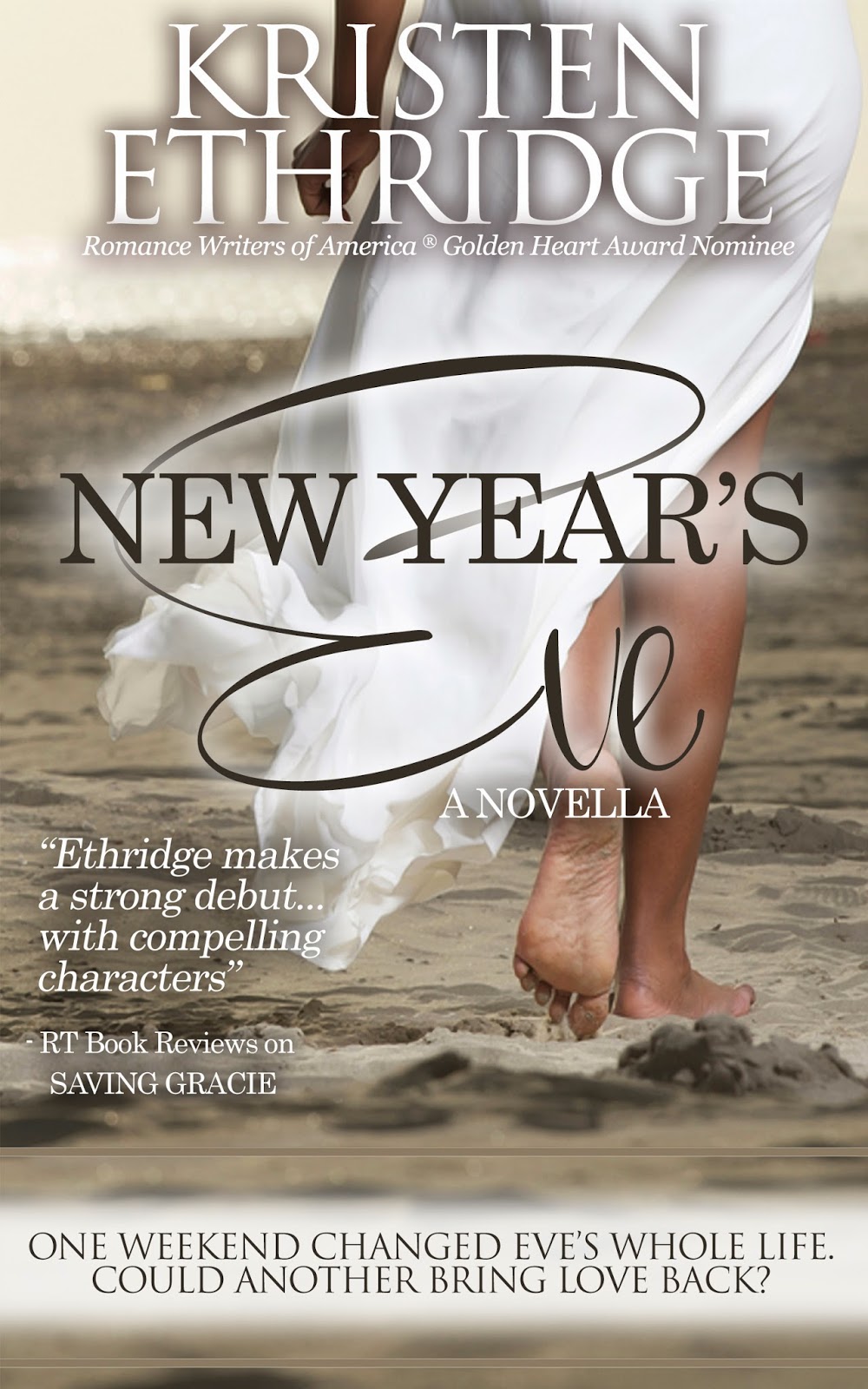 Blurb
Love Was a Resolution They Didn’t Plan on Making

Eve Larson arranged a solitary New Year’s celebration at her mother’s beach house to give herself the space to evaluate her recent hurts—the death of her mother and a broken engagement. She wants nothing more than to put them behind her and make a fresh start on January 1. When her ex-fiance’s brother, Spencer Canley, shows up with one final demand from her past, Eve worries her plans are sinking like a ship off her beloved Texas coast. Circumstances keep Spencer at the beach longer than either of them initially want, but the delay gives each of them the opportunity to see the other in a different light. As Spencer makes a decision that changes everything about his upcoming year, he realizes he doesn't want to repeat his brother’s mistake of pushing Eve away. A year ago, the changing of the calendar brought news that changed Eve’s whole life. Could this new year bring love back?

Review
Amazon Reader Review (Five Stars) Start your New Year's reading right with Spencer & Eve! A light, quick read, but Ethridge packs a character-soaked punch into just a couple pages. Shifting flawlessly from his to her perspective, and back again, it's a well-rounded tale of end of the road realizations, tough choices, and new beginnings. I would definitely read more about where the next 364 days take this intriguing pair! Looking forward to more installments in the Holiday Hearts series as well.