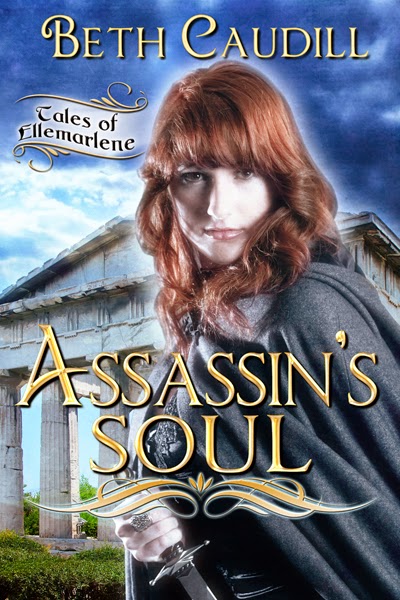 Caitlyn Sinclair hides her magical need for souls behind her job as an assassin in the Miscreants Guild—the home of spies, thieves and assassins. She is a Soul Eater, a mage who uses the aural energy of other people to fuel her spells. She has no choice but to take those lives, because without the infusion of life-force she will die. She's made a home for herself in the city of Ellemarlene, until the day she executes her Guild Master and is cast out. Her only chance at survival is to join the Mage Guild and embrace her magical nature. To become a terrible weapon, someone with the power to wipe out entire towns.

What Reviewers Say...
"Author Beth Caudill engages in excellent fantasy world-building in her novella, Assassin's Soul. Her story features a rich medieval culture and an interesting variety of races and classes living in the city of Ellemarlene…" - Author Melissa Snark