When uncontrollable passions collide, and the past hovers at the edge of their relationship; can Sam and Gray find their happily ever after? 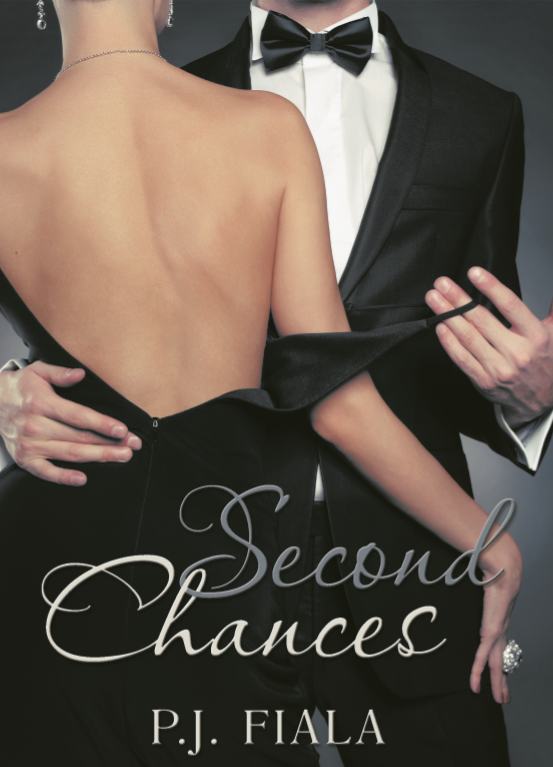 Romance, with Archway Publishing in February 2014.


Blurb
After a nearly 30 year marriage to a man suffering from depression, Samantha Powell has decided a nice quiet, drama-free life is for her. She has demons to combat and self-esteem issues to overcome. She has decided to sell her house and find a nice little condo that places virtually no maintenance demands on her and allows her to work on herself for a while.

Grayson Kinkaide has waited his whole life, all 55 years of it, looking for his soul mate, the other half of himself. He suffered through an awful marriage with a manipulative selfish woman that almost brought him to his knees. The only things that kept him strong were his children and his growing business.

When Gray meets Sam both of their lives are changed drastically. Sam’s dream of a drama-free life is jerked from her grasp as Gray’s exes do everything in their power to tear them apart. Gray finds himself having to fight, hard, to convince Sam they are meant to be together.
BUY LINK
Excerpt

…Just then, Mrs. Koepple said, “Mr. Kinkaide, she really is a wonderful person. Don’t let this chance pass you by.”
She said it with a wink at him and he smiled a little bigger.
Sam couldn’t imagine any woman could resist that smile. Grayson told Mrs. Koepple, “I promise you I will make every effort to not let the opportunity pass me by.” Sam’s eyes were huge as she gaped at the three of them, mouth ajar. Jessie giggled and Sam looked at her with that same look on her face.
Jessie’s smile was huge. She winked at Sam and said, “That Mrs. Koepple sure knows how to make an exit.”
As Grayson turned to walk back into the room, Bill Chase walked into the room from behind Sam. He saw Grayson helping Mrs. Koepple and Alfred out the door and smiled.
“I see you met Mrs. Koepple and Alfred. They’re a cute couple, aren’t they?”
Grayson smiled again. Oh my God, that smile! He nodded at Bill, then looked at Sam. His eyes were so beautiful—dark like black coffee with thick lashes surrounding them. A sigh escaped Sam and Bill gave her a sideways glance. She blushed again and said a mental Crap.
Bill walked forward and shook hands with Grayson and Jackson. Sam was rooted to the spot just watching them, him.
Bill said, “Gray, it’s about time I got you to come to me for legal assistance. I was beginning to wonder if I could ever talk you into it.”
Grayson smiled and looked at Jackson, who was smiling as well.
Jackson finally spoke up and said, “Well, Grandpa was really insistent that we use his attorney over the years, but now that he’s retiring, we felt we could make the move.”
Grayson and Bill talked like they were friends. Finally, Bill turned and started leading the way to the conference room, which was a cue to stop gaping and go back to work. Sam looked over at Jessie, who had a huge grin on her face.
Sam shook her head and started to turn and walk back to her office when Grayson said, “Sam, may I have a word with you?”
Sam froze in her tracks, took a deep breath, and slowly turned back around to face him. Bill looked first at Grayson and at Sam with a furrow in his brow.
“Is there anything wrong, Gray?”


Jackson put his hand on Bill’s shoulder and chuckled as he said, “I’ll fill you in on our interesting morning.” About PJ
I have waited a lifetime to begin my writing career. I was always waiting for the right time. It is now. Last year, I wrote three books, the first, Second Chances, to be published in February 2014. The other two; Dog Days of Summer and Rydin the Storm Out, part of the Rolling Thunder series, I will be publishing myself this year. I have now written my fourth book, Gunnin for You, which I hope will be out soon after Rydin the Storm Out.

I read approximately 75 books each year and love to read and share them with others. My husband and I are bikers and tour the country with friends and family.