Jessica Cale is a historical romance author and journalist based in North Carolina. Originally from Minnesota, she lived in Wales for several years where she earned a BA in History and an MFA in Creative Writing while climbing castles and photographing mines for history magazines. She kidnapped (“married”) her very own British prince (close enough) and is enjoying her happily ever after with him in a place where no one understands his accent. 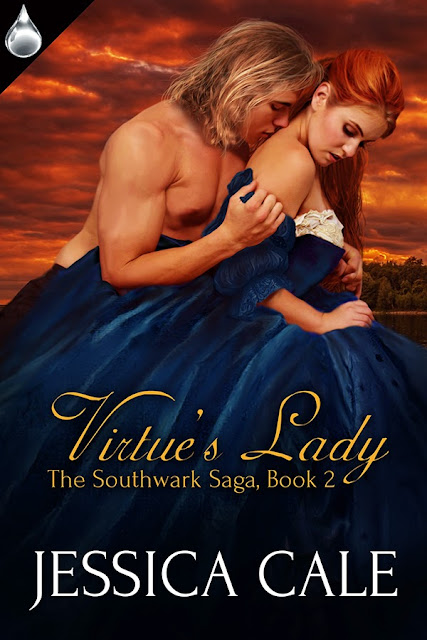 
Rescued from kidnapping by a handsome highwayman, she returns home to find her prospects drastically reduced. Her father expects her to marry, but Jane has other plans. She is determined to find her highwayman again.


After years of robbing coaches and surviving on his wits, Mark Virtue knows it’s time to hang up his pistol. As a carpenter struggling to find work in the aftermath of The Fire, Jane is unfathomably far beyond his reach, and there’s no use wishing for the impossible.


When Jane turns up in Southwark, Mark is furious. In spite of his feelings for her, Southwark is no place for a lady. Jane must set aside her lessons to learn a new set of rules if she is to survive the crime-ridden slum and prove to Mark—and to herself—that there’s more to her than meets the eye.
Buy Link   Amazon.com

She shares 13 sentences from her book:

He shook his head, his eyes settling on her lips. “I don’t want you to get hurt,” he confessed.


She resisted the urge to lean into him with some difficulty. “I’ve done fine this far.”


“Have you?” He took her hand, turning her palm upwards to examine the damage: pinpricks, swollen fingertips, the ghosts of calluses forming where she grasped the shears.


She tugged her hand away from him but he didn’t let go. He held her gaze, his eyes searching hers, and she was struck again by their extraordinary color. Deep blue, green, and grey, shifted across his irises in restless, churning waves, the color of a storm on the river. They darkened as he raised her hand to his mouth and kissed the palm, the touch of his lips like a balm on her sore skin.


He smiled his crooked smile, a touch of condescension in the corners. “If all you wanted was another night, you didn’t have to go to such trouble.” 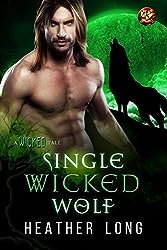 MFRW Author Tina Gayle shares with us her novel CEO's Widow and also suggests 13 things we can do for fun.
Tina Gayle grew up a dreamer and loved to escape into the world of books.

After years of working in the business world doing a variety of jobs, she decided to try her hand at writing and hope to incorporate the joy of being a mother into her books.


Currently working on a series about four executive wives, she is excited about combining elements of women fiction with the passion of romance. Married twenty-five years, she and her husband love to travel and play golf. She can’t wait for Mike to retire so they can do more of both. 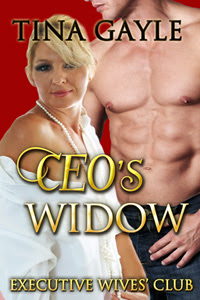 Blurb
After surviving the grief from her husband’s death, Marianne Clark has built a new life with the help of the other Executive Wives. She plans to enjoy grandchildren and friends until her doctor tells her he found a lump in her breast. Her world turned upside down. She re-evaluates her priorities and decides she grab hold of life with both hands.Knox Turner lost is first wife to cancer. He’s determined not to let Marianne face this challenge alone. Can this couple face the trails ahead and build a future together?


13 Things to Do for Fun
1. Play a round of golf
2. Play volleyball with a balloon no net
3. Try out a new recipe
4. Go shoe shopping an try on 4 inch heels (can you walk?)
5. Read a kid's book without a kid.
6. Visit a city where you've never been.
7. Look up an old friend on FB. Where are they now?
8. Send a love letter to your husband.
9. Search for a girlfriend/boyfriend for your kids...just don't let them know.
10. Color outside the lines and see how it changes things.
11. Wish someone you don't even know a great day.
12. Look through an old photo album and see the old you.
13. Pat yourself on the back...you are pretty awesome.