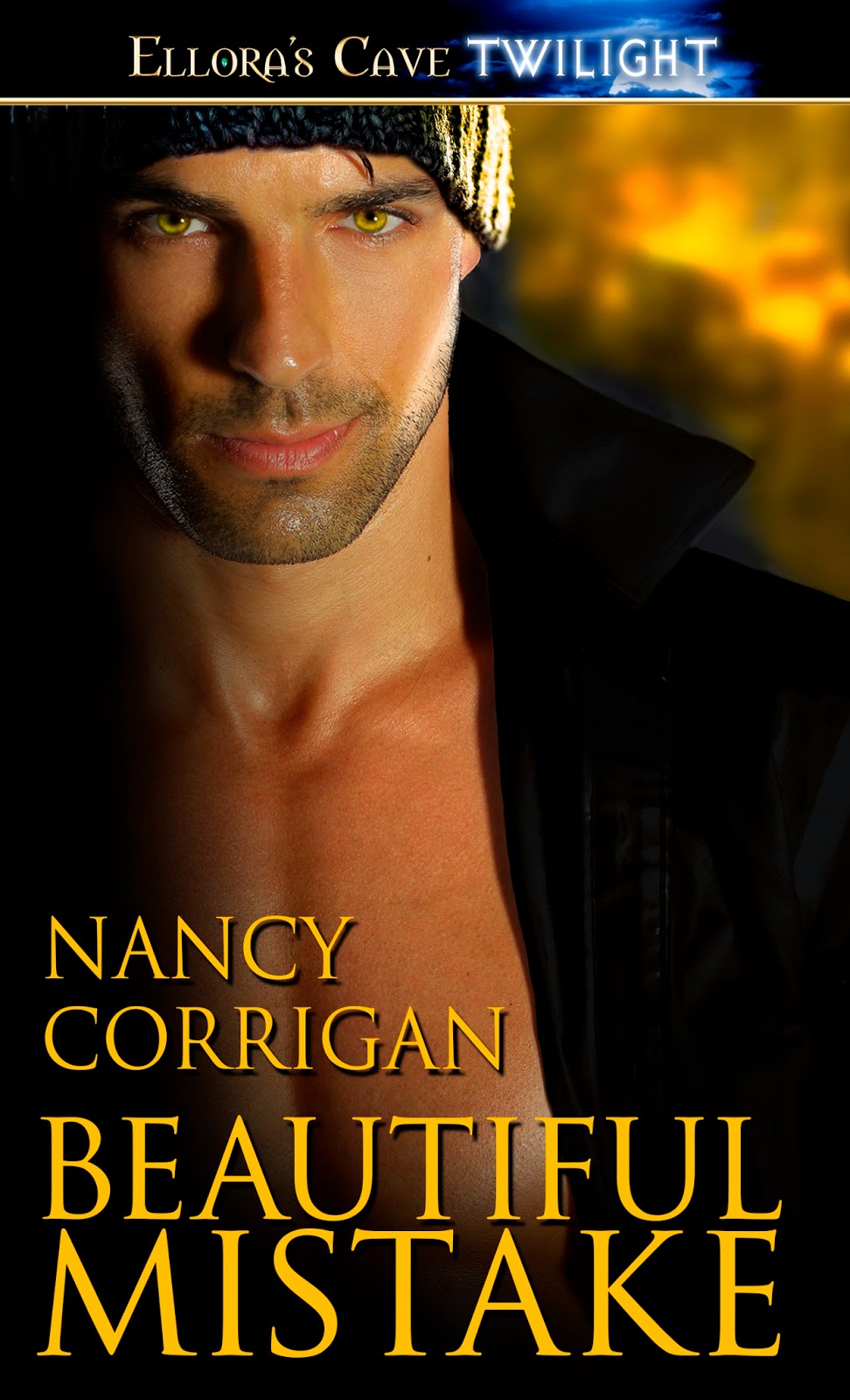 Lena will do anything to protect the shifter child her family takes in, even turn herself into bait. Although she knows better than to fall for a shifter, Devin, the man who captures her, is unlike any she’s ever tangled with. Their desire is unquenchable and the draw to him is undeniable, but their relationship is riddled with mistakes and loving him has the potential to destroy her.

After shouldering his twin’s torture, Devin hovers on the verge of insanity. He never thought he’d have a mate or kids of his own until a rescue mission turns deadly. The beautiful female caught in the crosshairs stirs his mating instincts and tames his wild nature. Only her confusion over their intense attraction stops him from finishing their bond, but Devin’s persistent. He’ll convince his stubborn female that he’s the man she’s been waiting for—one passionate encounter at a time.
AMAZON BUY LINK
Get To Know Nancy Corrigan:
Author Website  |  Author Blog  |  Facebook  |  Twitter
No comments: