Thanks to all the efforts of the amazing authors who participated in the MFRW young adult blog hop. And congratulations to the winners of the awesome prizes! If you missed the hop, it’s not too late to check out the talents of MFRW’s young adults authors. This link will direct you to a free mini-book (a sampling and taste) of the books featured on the hop. http://mfrw.hopwith.me/

Here are the first three in the line-up. 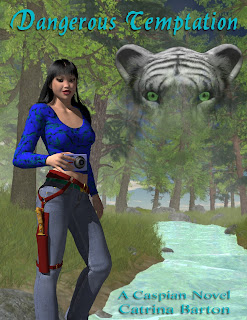 Seventeen year old Kaitlin Sinclair's world crashes when her father dies, she's discovered by an uncle she never knew existed.
She encounters Cadmon Quinn, new leader of an ancient clan of tiger shifters, who fears failing his clan, but is drawn to the haunted young woman.
An adventure in the rainforest irrevocably intertwines their lives and they soon realize that keeping their hearts safe could prove as impossible as staying alive! 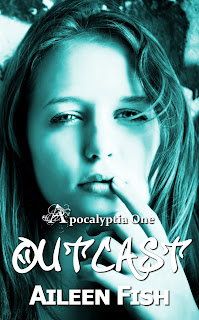 Everyone had heard the world was supposed to end on December 21, 2012. But no one believed it.
When the world collapses, the only person who comes looking for Niki Mathers is the loser who made fun of her in high school. JC Phillips saves her life, so she can’t really tell him to get lost. And he is keeping her from being alone at the end of the world…
JC will never forgive himself for choices he made the night before the earthquake. Rescuing the girl he’s been crushing on for the past year doesn’t bring atonement.
Maybe making the world safe for Niki will take away his guilt.
The world they know is dying. All they want is to find their place in it before it does. 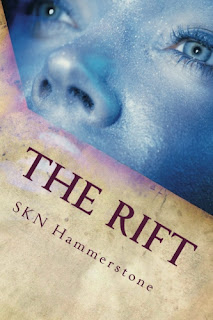 Rachael Taylor has returned from the grave with no memory of who she is or which of the two worlds she exists in is real. In one world she is a teenager living what is considered the normal life. In the other she is tormented night and day in a burning city.
When strange creatures start to invade both worlds, she must discover what she is before everything collapses.

Stay tuned, during the month of September we will be spotlighting all of the books who participated. Did you read and love any of the books featured? If so, please leave a friendly comment for the author.
1 comment: