Yolanda Ashton visits MFRW for Thursday13.
Yolanda is the alter ego of a thirty-something mother of three. Throughout daylight hours she's an educational professional and during the nights (when she's not daydreaming, reading and/or watching vampire drama) she's writing, hanging with family and trying to recover from a day spent with middle school students.

My two favorite things to do in the world (outside of family) are reading and writing-I fell in love with words at an early age. I love creating worlds with them and entering new worlds designed by them. Throughout my life I've always felt the epitome of a great ""me"" day is one spent reading a book or creating one.


Thirteen Things I Love (besides my family)...
1. The Vampire Diaries (Damon Salvatore…need I say more)
2. The Originals (Loving Klaus in all his bad-ass glory)
3. Chopped
4. Iron Chef
5. Butterflies
6. Pop music
7. Marvel Super Hero Movies
8. Reading New Adult Romance
9. My Amazon Fire Phone
10. Reading Young Adult
11. McDonald's french fries
12. HEA's
13. The crow Mikael Lockridge had to eat as he asked Lanya to help him........ (find out the reason why in my novella A Will for Love) 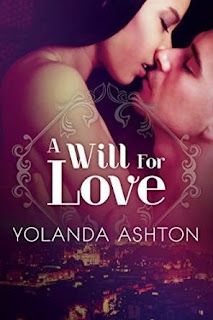 Lanya gave her love and trust to a man, only to find out their relationship was a lie. Shattered, she decides she’s never give her heart to anyone again. But when her ex, Mikael LockRidge, offers her a proposition she can’t refuse, Layna finds being with him makes it impossible to resist the sensual pull between them.

Blackmailed to commit an act that still haunts him, Mikael accepts his current loveless relationship as karma. But when he receives unexpected help from the grave, Mikael realizes he wants back what he lost. He just has to convince the ex he hurt to let him back in her life and her heart.


Layna hurried in, her eyes connecting with Mikael as soon as his apartment door closed behind her.
“I came as soon as I got your message.” Concern etched her face. “What’s wrong? Your message said it was important.”
Layna’s heart rate had skyrocketed when she received the text from Mikael telling her it was an emergency and to come to his apartment as soon as possible.
Expecting to see chaos as soon as she entered, Layna stopped and took a deep breath noticing for the first time that everything looked calm, including the sender of the text.Something was not right here.
“Mikael, what’s wrong?”
His blue eyes were chilly and his usually messy black hair was styled perfectly giving him a debonair look. She asked as she realized he was dressed in business attire. Mikael’s usual style was rocker meets prep. He left her and other girls drooling when he wore his trademark tight black tee and faded blue jeans. Although the black suit fit his lean, muscular six–foot-plus frame nicely it also made him look cold and detached. She had jokingly referred to it as his LockRidge armor. He only wore his ‘armor’ when he had to deal with his father. 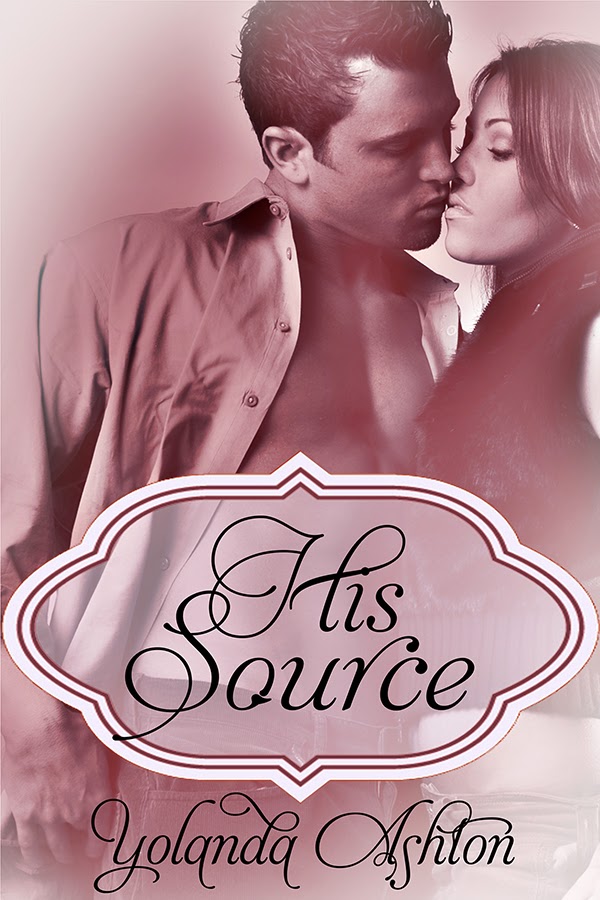 Love is the best revenge.....
Devastated after an emotional break-up, Alexis decides to finish her fall semester and leave East Brook College and the town of East Brook forever, certain starting over in a new place will soothe her wounded heart. Her plans are derailed when her ex-lover returns wanting another chance. Despite the chemistry between them and their sensual history, should she risk her heart again for a man who told her she wasn’t good enough for him or his tribe?
Bowing to tribal pressure, Sean Yonah was forced to hurt his best friend and lover, the one woman he couldn’t get enough of. Now the Spirits say she may be his “other.” Sean knows what he did was deplorable, but if he doesn’t convince Alexis to forgive him, he’ll lose a lot more than the love of his life.